By Land, By Sea 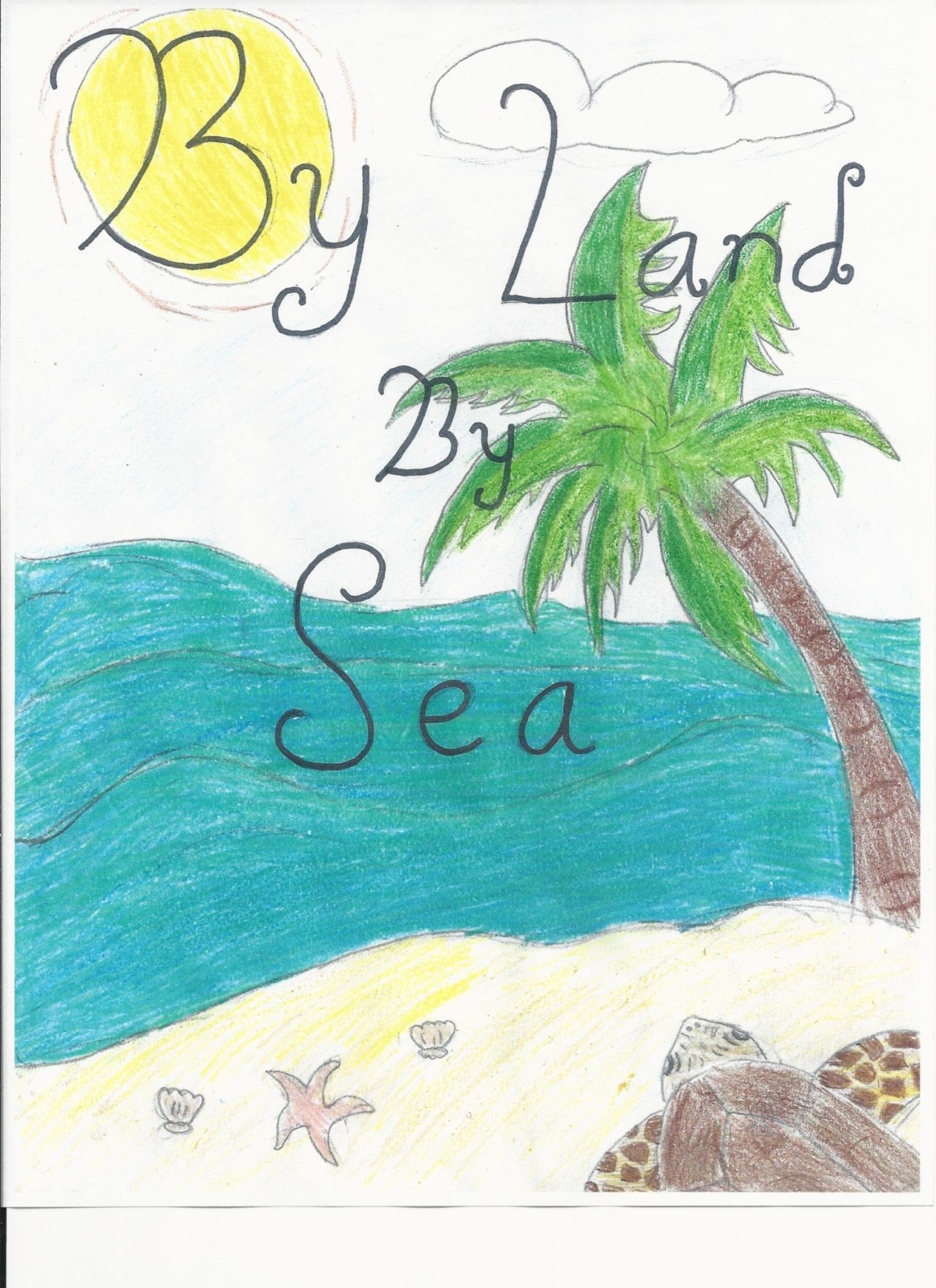 By Land, By Sea

A Student-Directed Production of the Stage Craft class of Winter/Spring 2018 (Meera Dietrich, Ashley Jackson, Kylie Jackson, Chelsea Levin, and Will Starr under the instruction of Katie Hudson)

By Land, By Sea is an original retelling of Hans Christian Anderson’s classic tale of “The Little Mermaid”. Ariella, a moody teenager, desires to be in the sea more than ever. Her father, Octavian, has bigger and better plans for her and he does not approve of her being anywhere near the ocean. Ariella disobeys her father’s wishes and runs to the beach where she meets Gretchen, a sea witch. Gretchen makes a deal with Ariella and gives her what she desires. Under the sea, Ariella meets Derek, the prince of the ocean.

Performance of the show will be held on

Tickets will be sold online and at the door for $5/person, general admission.

Get your online tickets here.

We may request cookies to be set on your device. We use cookies to let us know when you visit our websites, how you interact with us, to enrich your user experience, and to customize your relationship with our website.

Click on the different category headings to find out more. You can also change some of your preferences. Note that blocking some types of cookies may impact your experience on our websites and the services we are able to offer.

These cookies are strictly necessary to provide you with services available through our website and to use some of its features.

Because these cookies are strictly necessary to deliver the website, refuseing them will have impact how our site functions. You always can block or delete cookies by changing your browser settings and force blocking all cookies on this website. But this will always prompt you to accept/refuse cookies when revisiting our site.

We fully respect if you want to refuse cookies but to avoid asking you again and again kindly allow us to store a cookie for that. You are free to opt out any time or opt in for other cookies to get a better experience. If you refuse cookies we will remove all set cookies in our domain.

We provide you with a list of stored cookies on your computer in our domain so you can check what we stored. Due to security reasons we are not able to show or modify cookies from other domains. You can check these in your browser security settings.

We also use different external services like Google Webfonts, Google Maps, and external Video providers. Since these providers may collect personal data like your IP address we allow you to block them here. Please be aware that this might heavily reduce the functionality and appearance of our site. Changes will take effect once you reload the page.