You are here: Home
Thank you for your support! DONATIONS are welcome until we are able to fully open
PreviousNext
12345678

Join us at AUDITIONS!

Watch this space for audition notices for upcoming shows. We will always accept resume submissions to keep on file for unexpected acting opportunities.

AUDITIONS for Abra Cadaver will be held February 26 and 27.  Sign up for an audition slot and submit an audition form, resume & headshot. More info here.

Looking for INSTRUCTORS for our after-school classes, particularly for musical theatre and voice. Please email jerri@stagecoachtc.com today if you are interested.

Looking for VOLUNTEERS to help:

– Stage Crew to set up and break down set and seating, as needed during the year

We also welcome students who need community service hours! We have opportunities to sort costumes and props, as well as assist during performances. Please sign up here for upcoming volunteer jobs.

Looking for SOUND and LIGHTING TECHS, ages 15 – adult. Please email jerri@stagecoachtc.com if you are interested in helping. Training is provided. 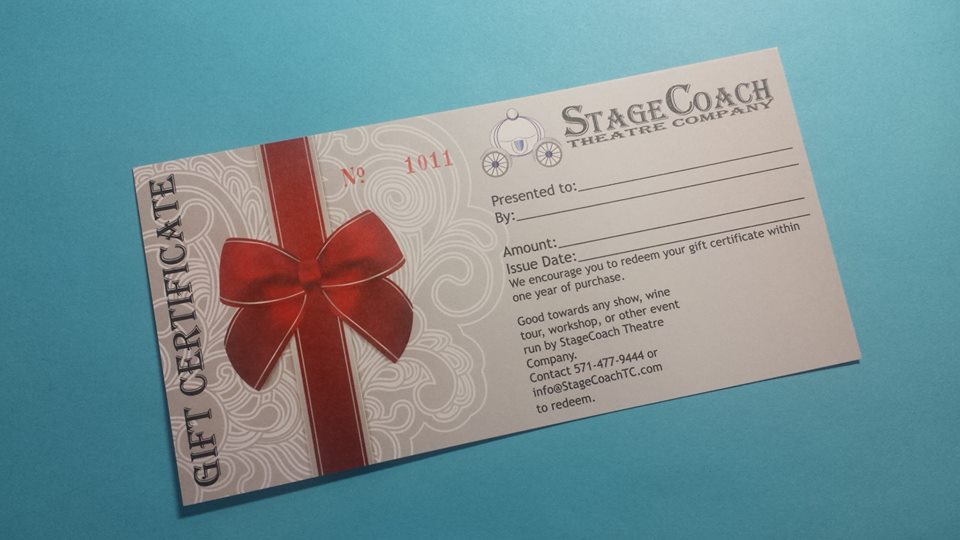 Gift certificates are available in any denomination for all occasions. Birthdays, anniversaries, graduation, and holidays are all perfect times to celebrate with interACTive shows and classes. 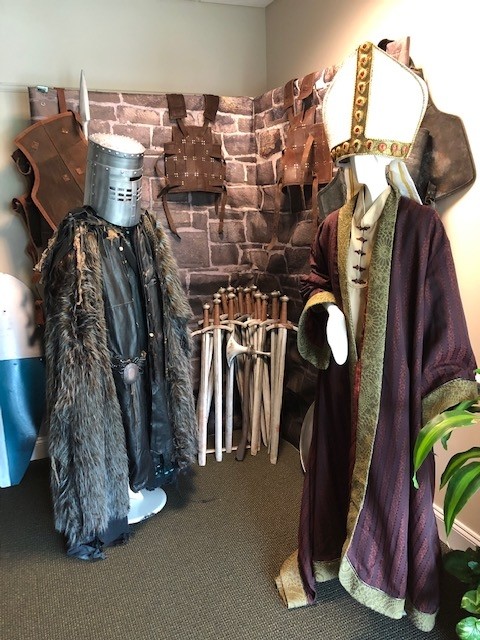 Costumes and props are available for rent! Contact us to help you outfit your next show or costume party.

Till Death Do Us Part – Murder Mystery Dinner Theatre

To be confirmed based on COVID regulations

The Winter’s Tale – by Infinite Arts – A Teen Production

StageCoach Theatre Company, LLC – Proud to be in Business since June 2011

We may request cookies to be set on your device. We use cookies to let us know when you visit our websites, how you interact with us, to enrich your user experience, and to customize your relationship with our website.

Click on the different category headings to find out more. You can also change some of your preferences. Note that blocking some types of cookies may impact your experience on our websites and the services we are able to offer.

These cookies are strictly necessary to provide you with services available through our website and to use some of its features.

Because these cookies are strictly necessary to deliver the website, refuseing them will have impact how our site functions. You always can block or delete cookies by changing your browser settings and force blocking all cookies on this website. But this will always prompt you to accept/refuse cookies when revisiting our site.

We fully respect if you want to refuse cookies but to avoid asking you again and again kindly allow us to store a cookie for that. You are free to opt out any time or opt in for other cookies to get a better experience. If you refuse cookies we will remove all set cookies in our domain.

We provide you with a list of stored cookies on your computer in our domain so you can check what we stored. Due to security reasons we are not able to show or modify cookies from other domains. You can check these in your browser security settings.

We also use different external services like Google Webfonts, Google Maps, and external Video providers. Since these providers may collect personal data like your IP address we allow you to block them here. Please be aware that this might heavily reduce the functionality and appearance of our site. Changes will take effect once you reload the page.